Kenyan citizens take to the streets in protest against the rise of extrajudicial killings in informal settlements in Nairobi during the COVID-19 pandemic, July 7, 2020. Despite attempts at police reform from human rights activists from various grassroots organizations like the Social Justice Centres Working Group, the police force remains a threat to the existence of many innocent lives in informal settlements in the country, with an estimated 22 extrajudicial police killings since the start of the pandemic.

Many policemen were deployed in Nairobi City Centre and areas where protesters were peacefully demonstrating against the deliberate shooting of innocent people and harassment of petty offenders in Mathare, Dandora, and Kiamaiko. Teargas was thrown and more than 50 people were arrested and later released on bail. It was proof that history repeats itself: The protests took place as the nation marked the 30th anniversary of July 7, 1990, the day which nationwide protests took place in demand for multiparty democracy.

In April, police officer Duncan Ndiema was arraigned in court for shooting Yassin Moyo, a 13-year-old boy playing at the balcony of his parent’s home in Kiamaiko, Nairobi on March 30, 2020. Many Kenyans – the young, the old, and mostly the poor – have been bullied and some have even died at the hands of police in recent years.

“A worrying trend of enforced disappearance is emerging within our informal settlements as the new form of dispensing justice to suspects by the police,” says the grassroots organization Mathare Social Justice Centre. 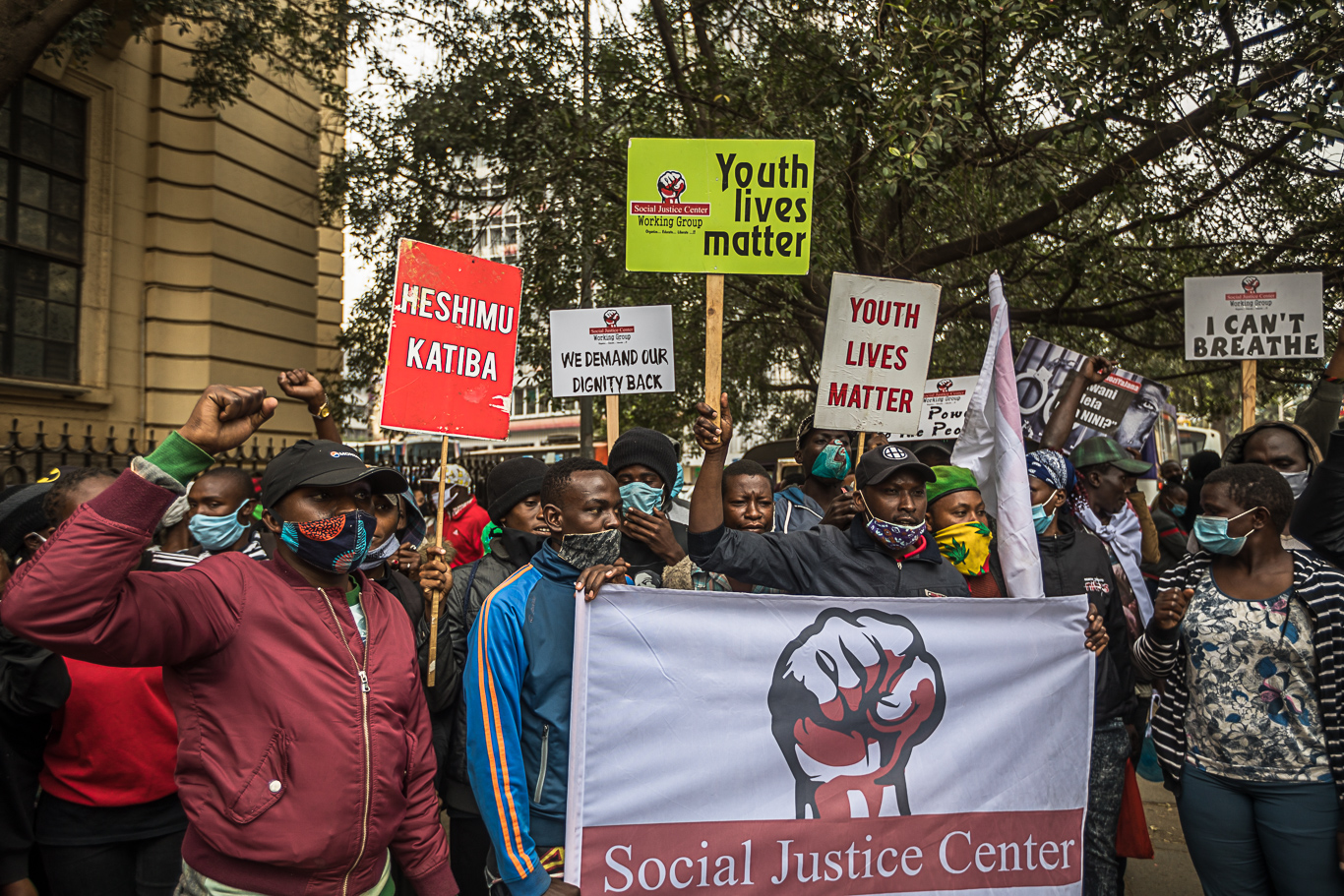 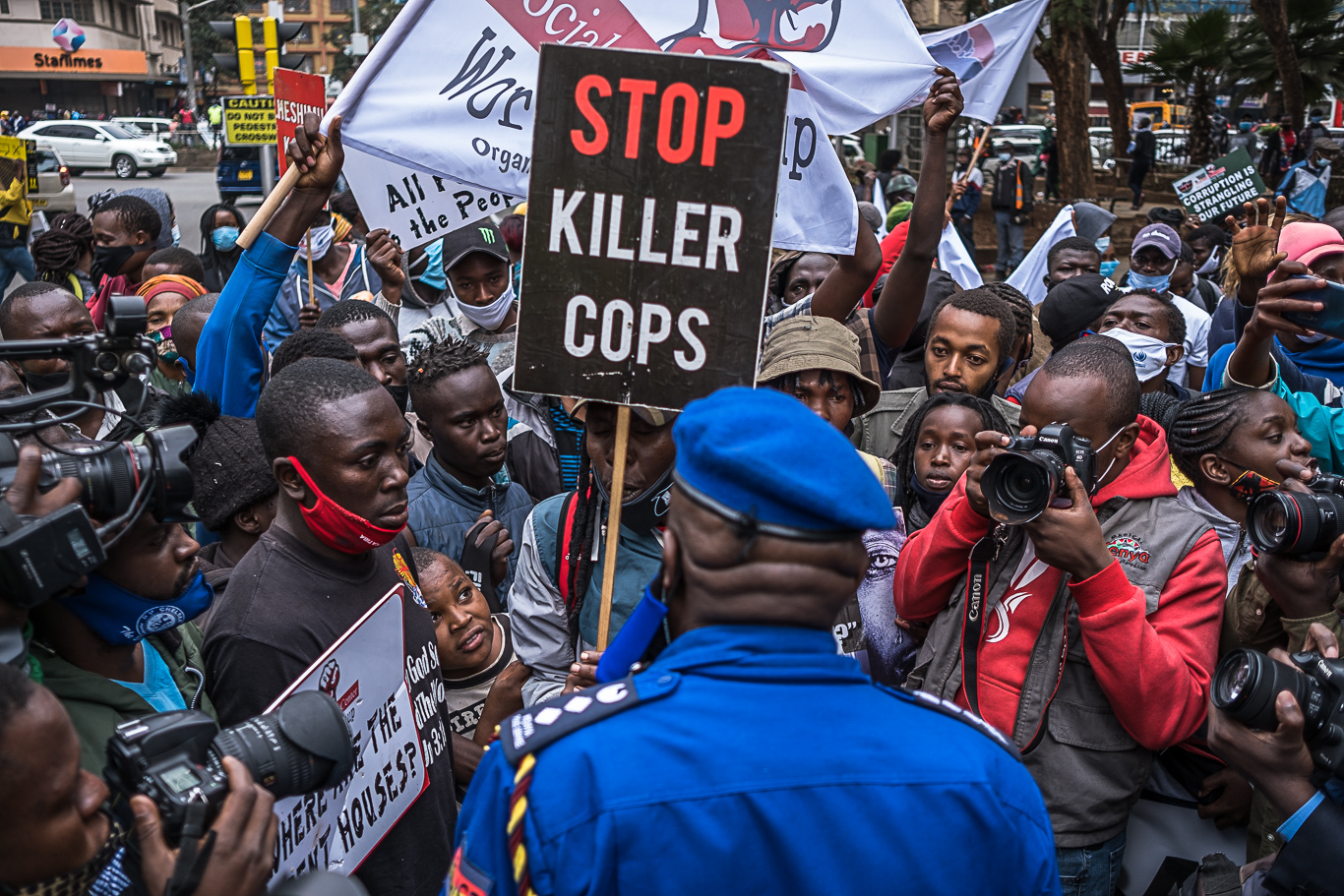 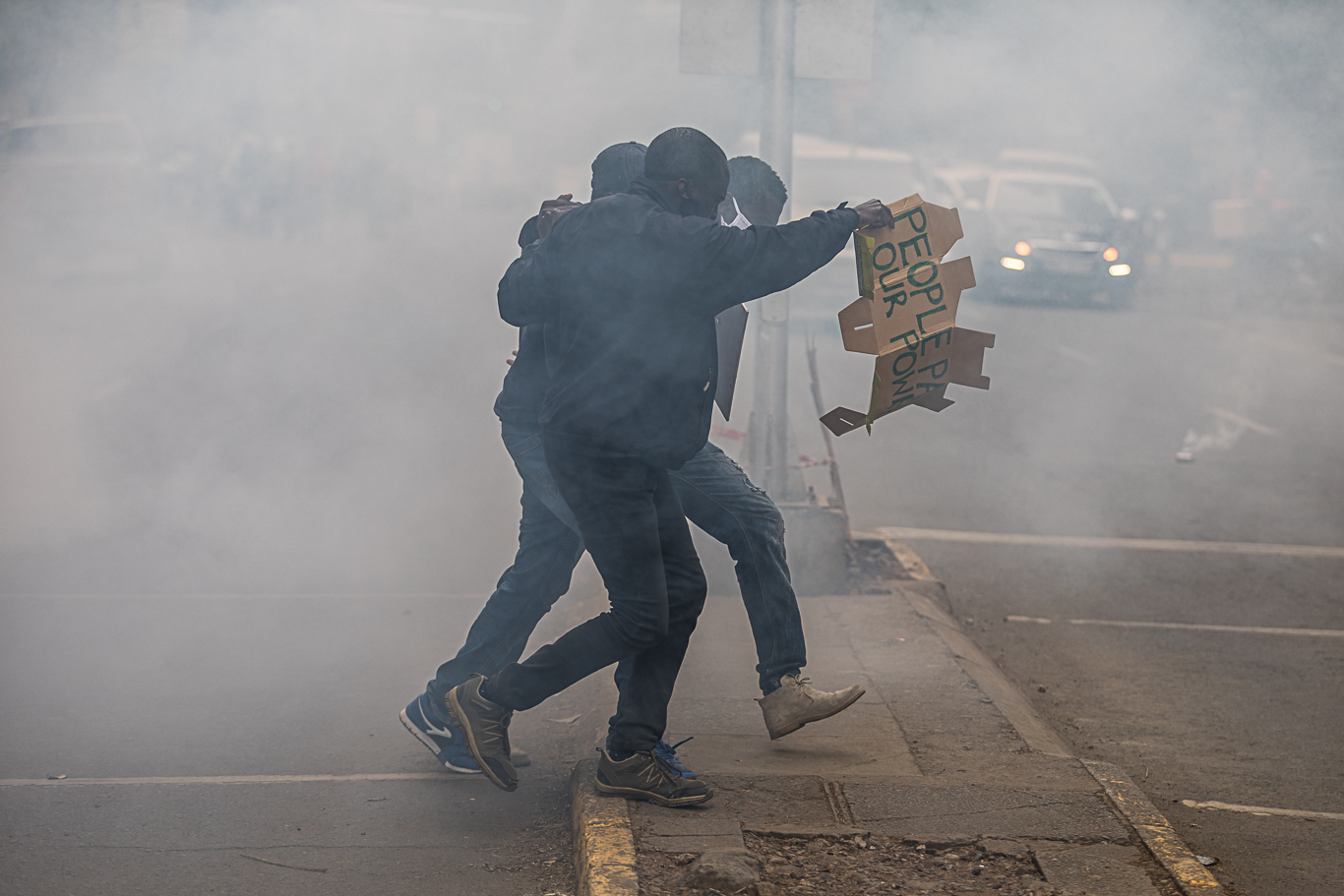 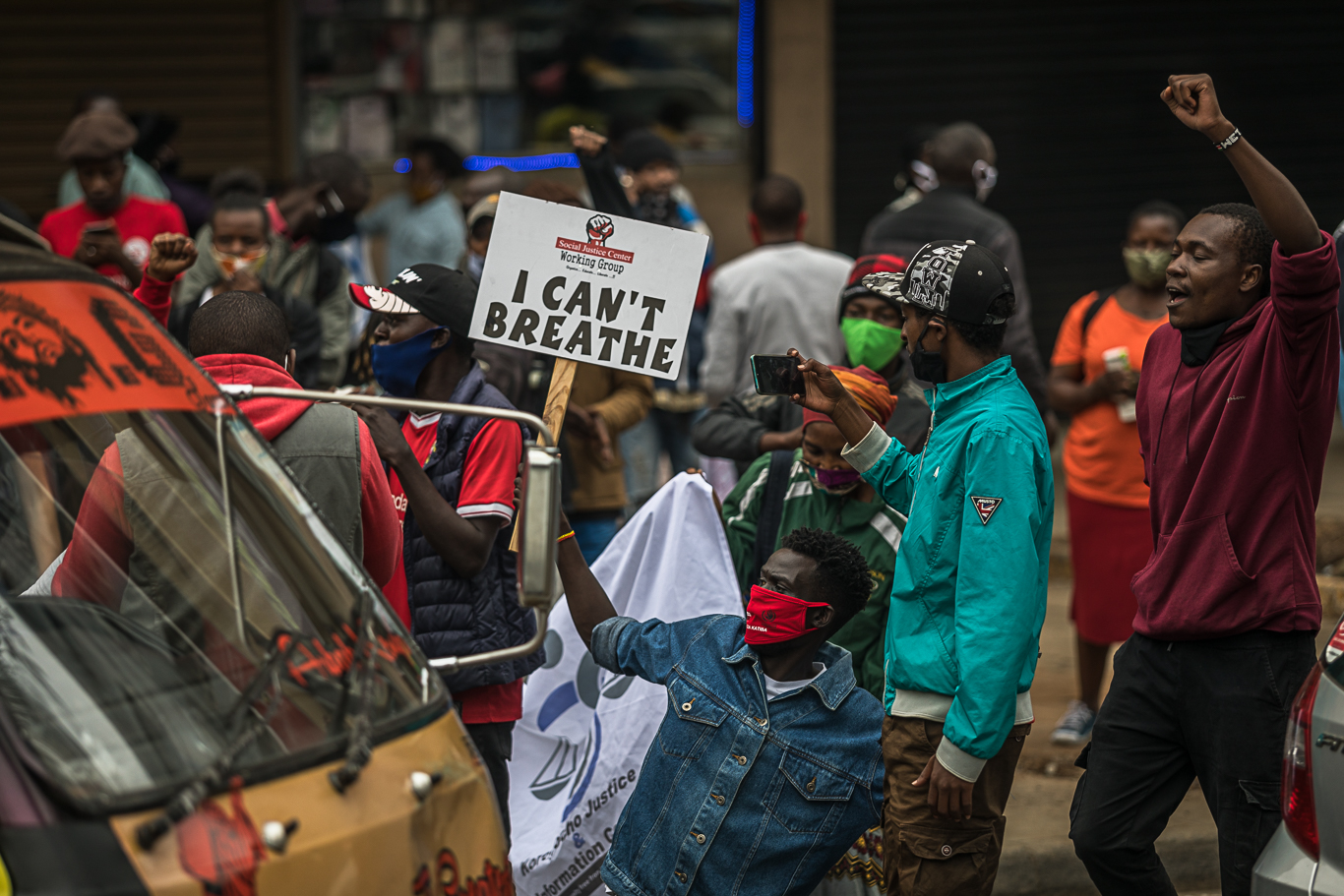 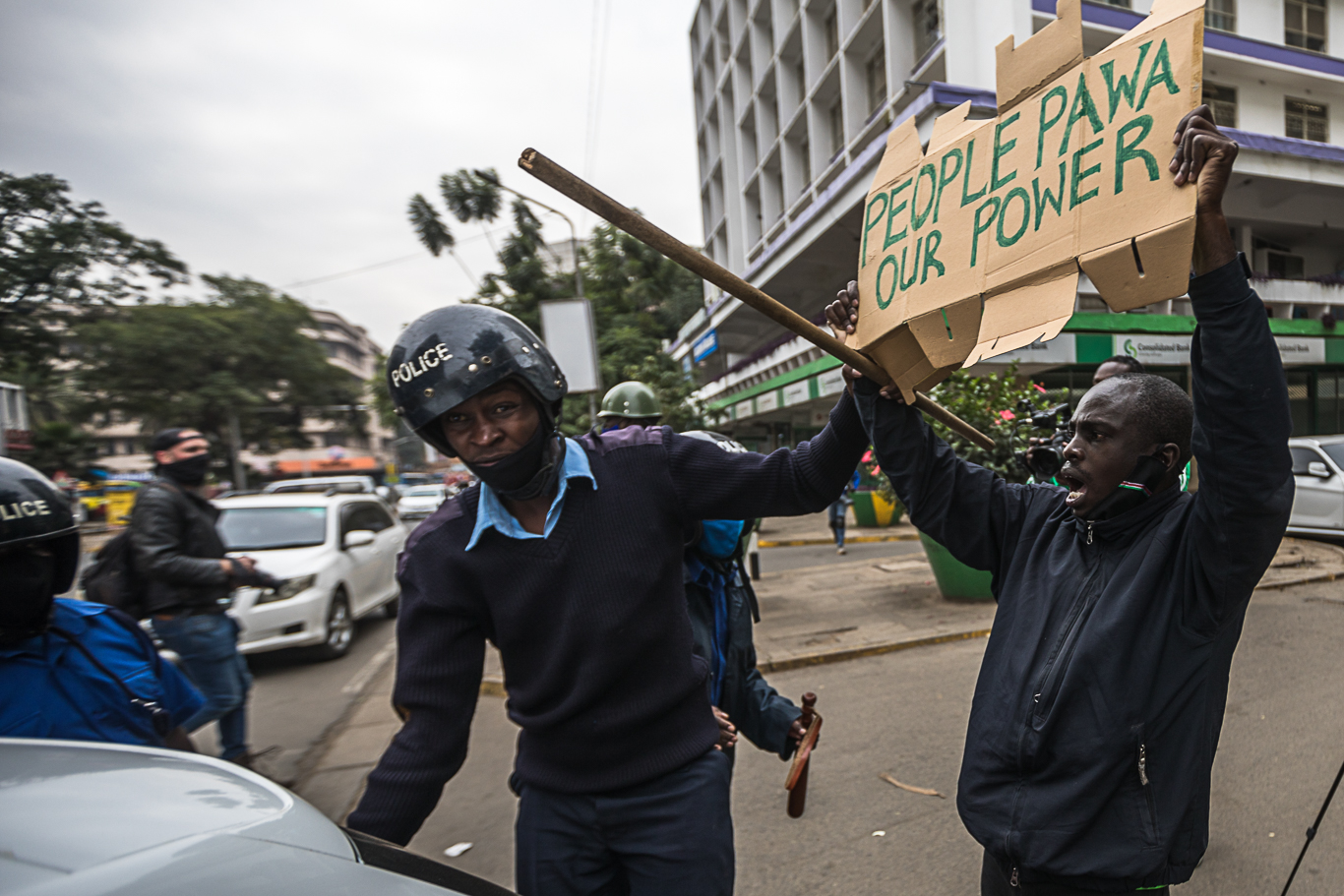 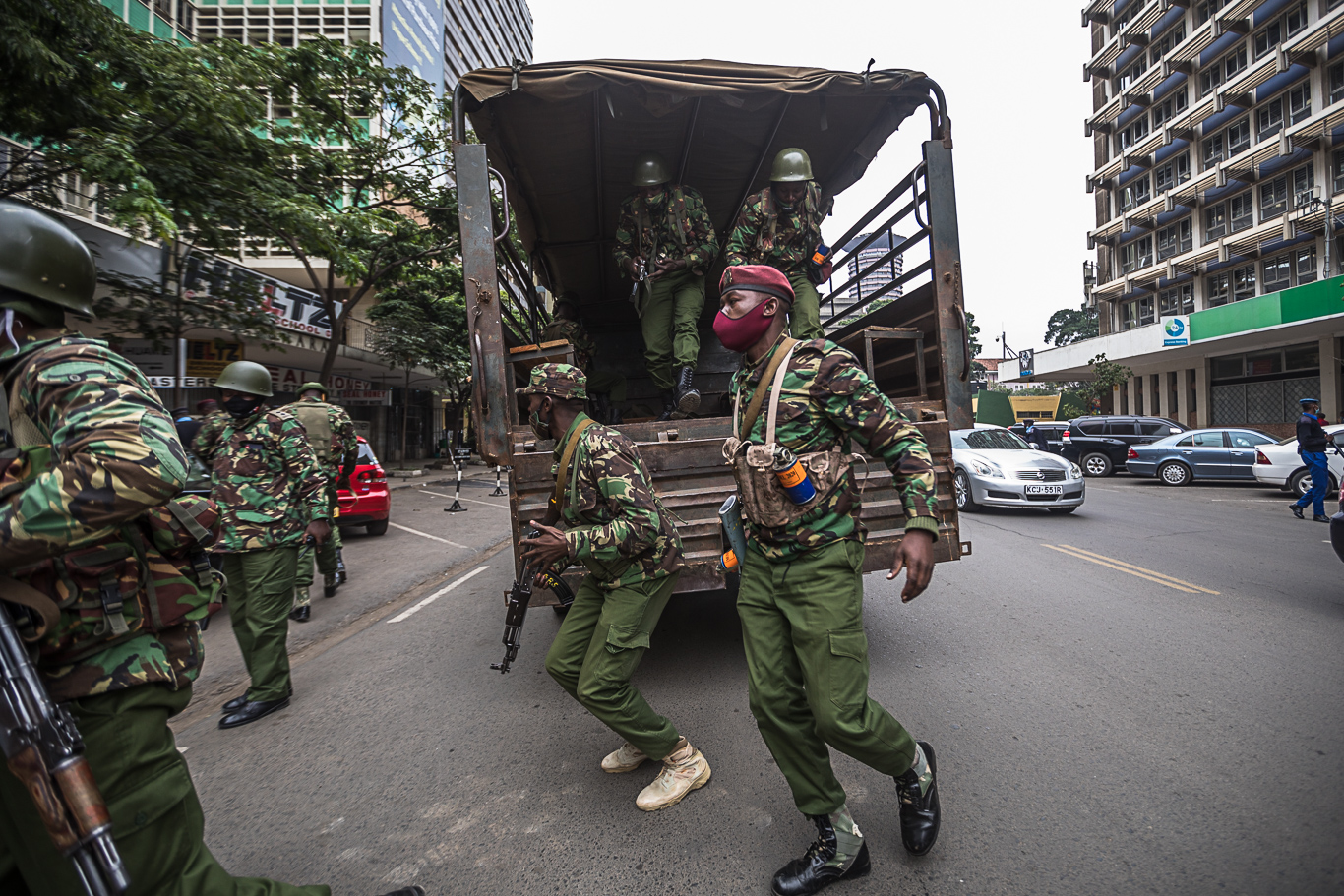 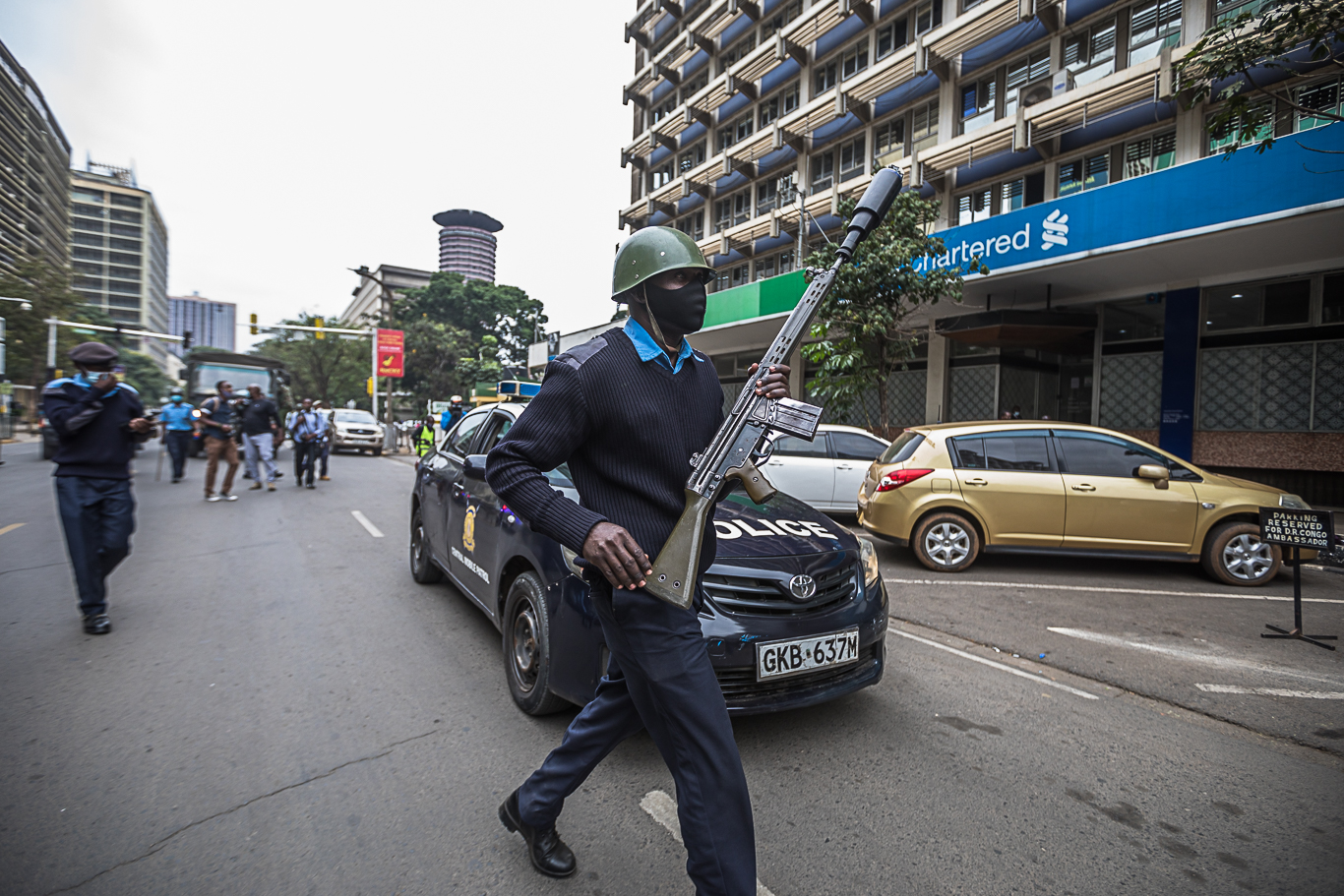 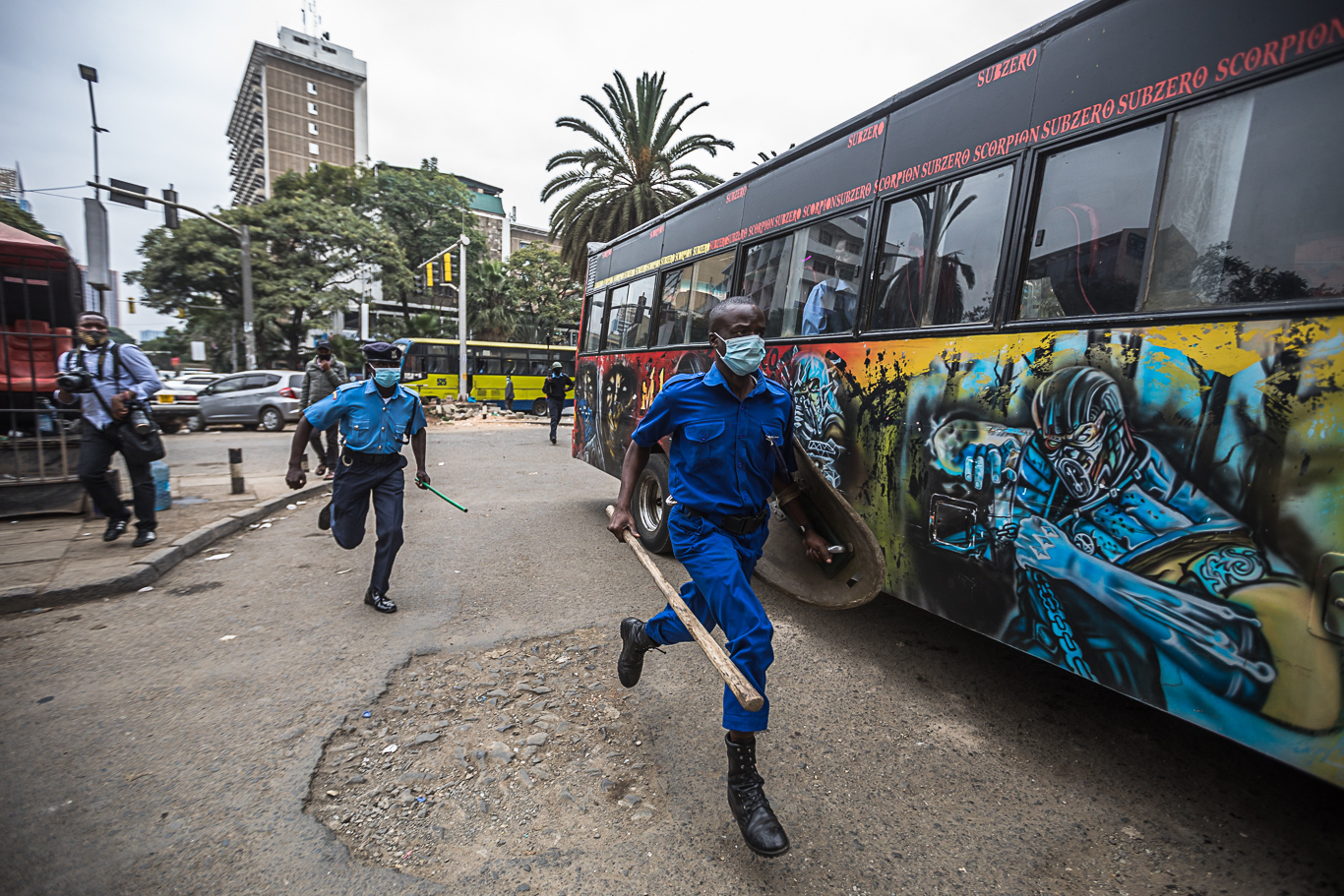 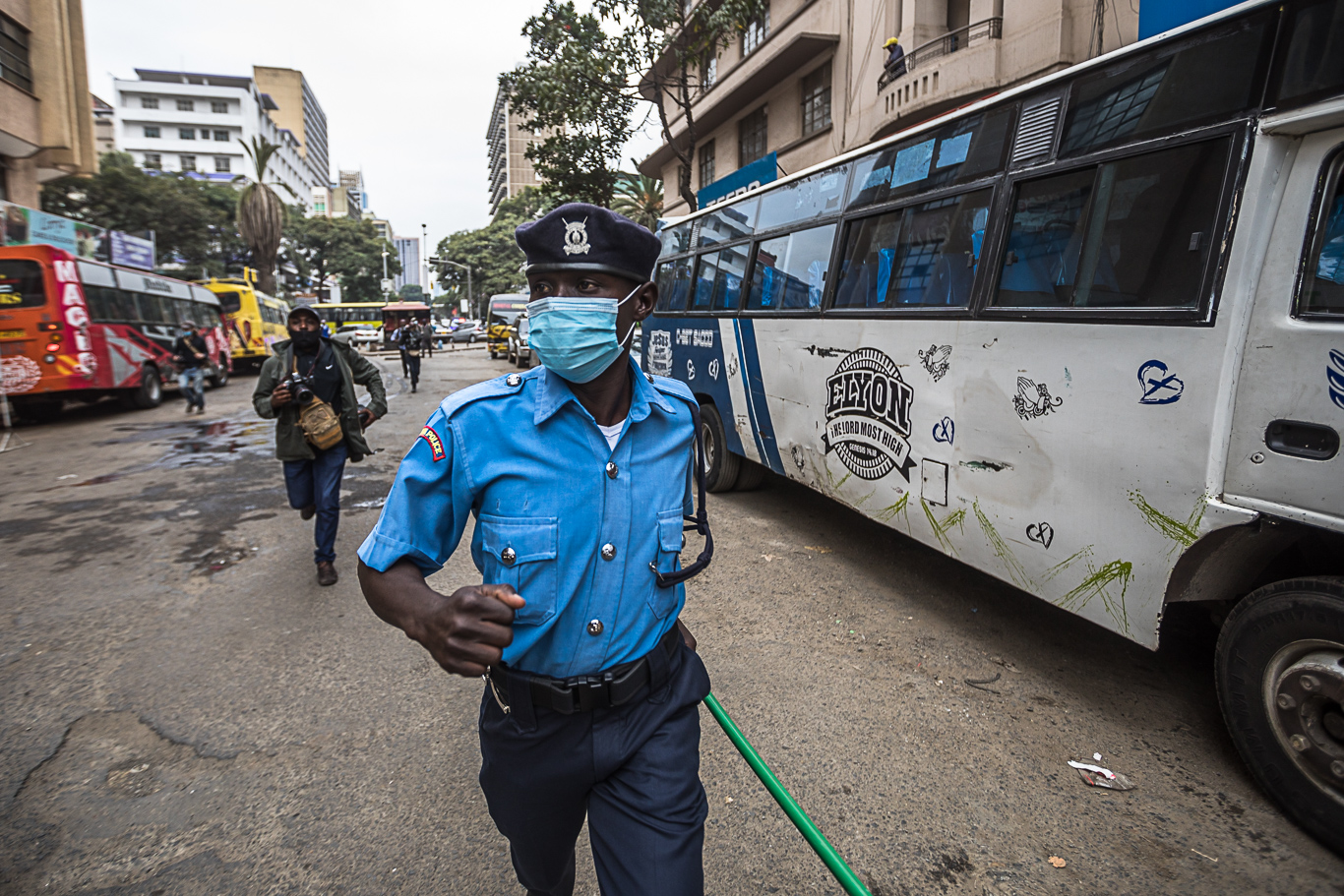 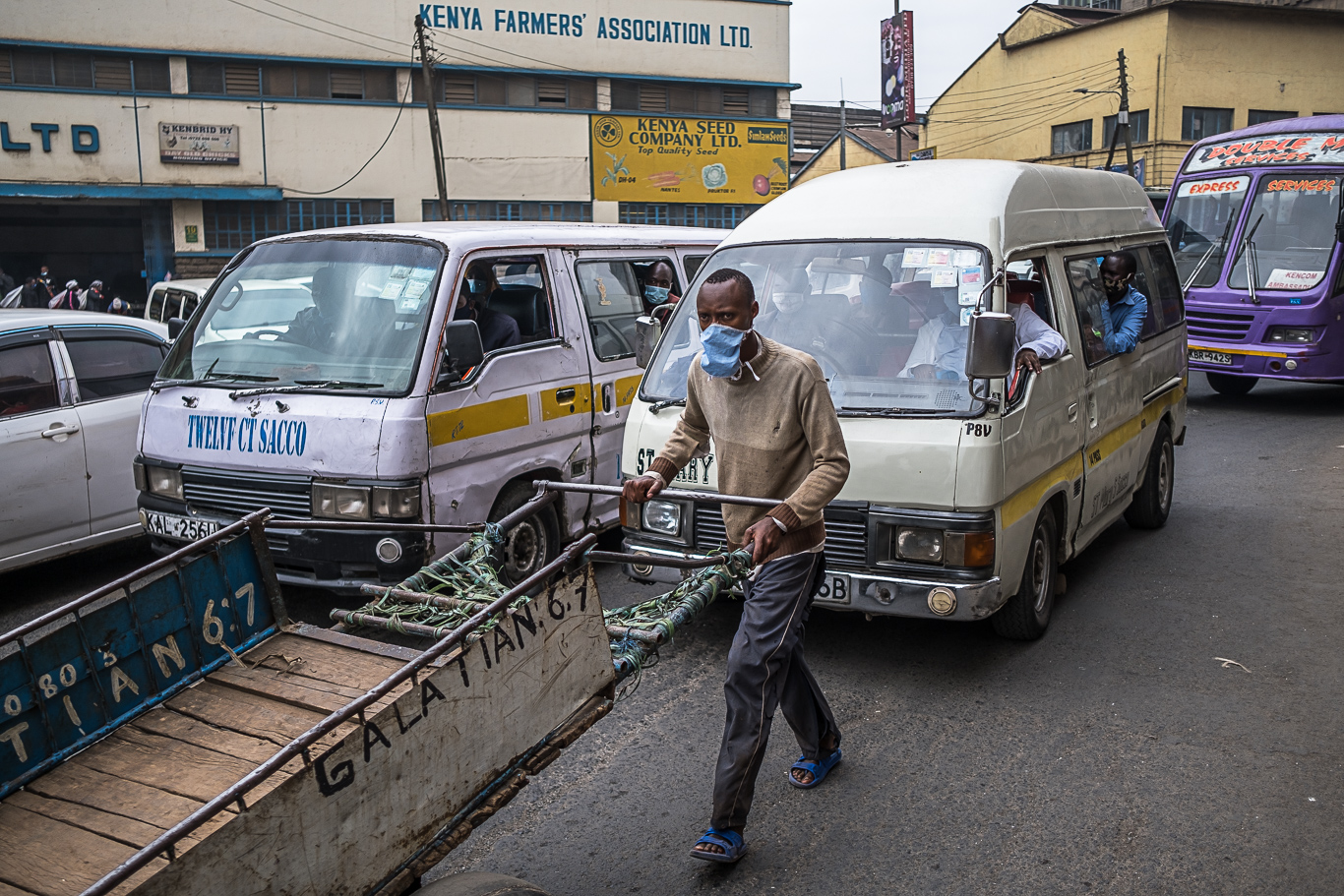 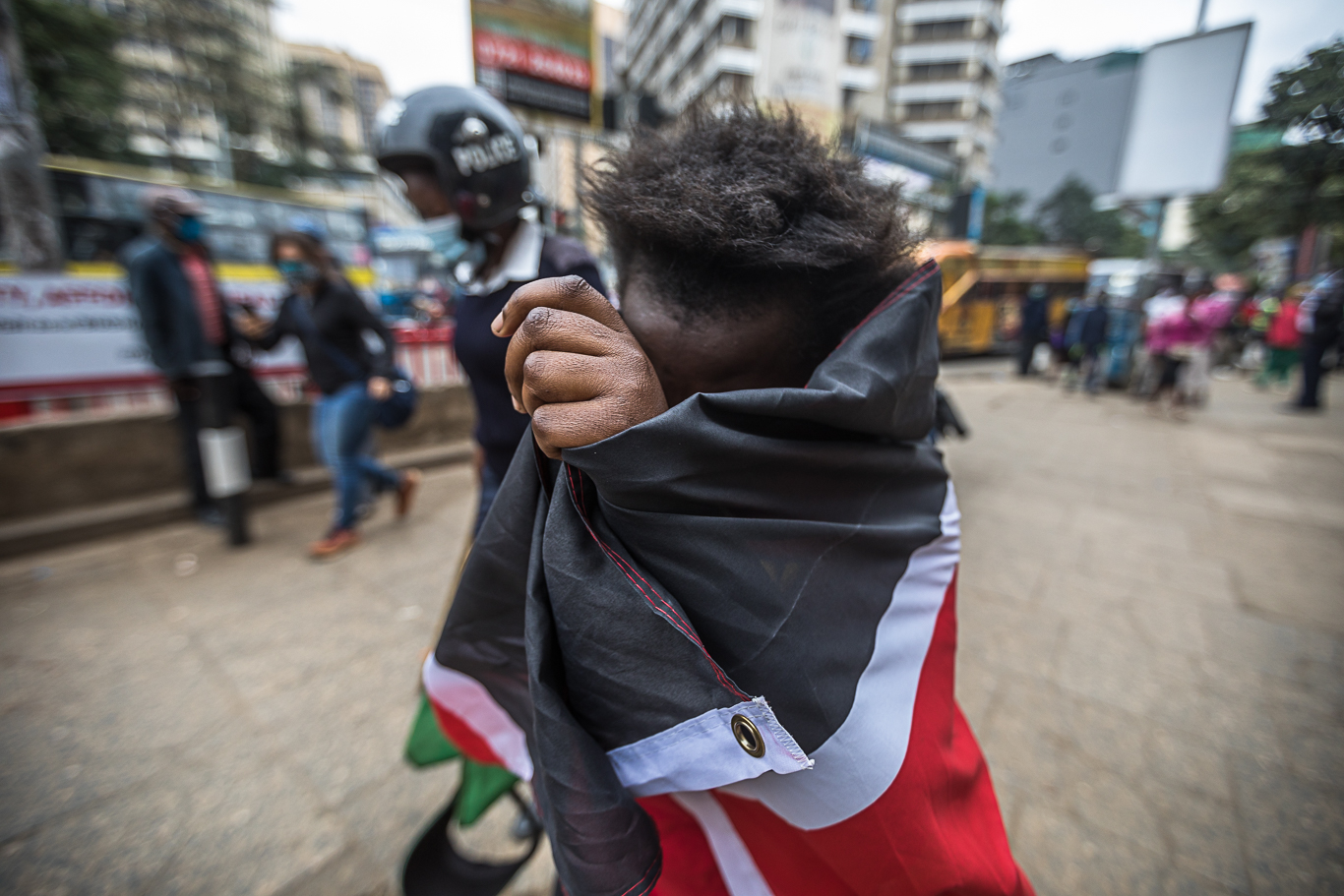 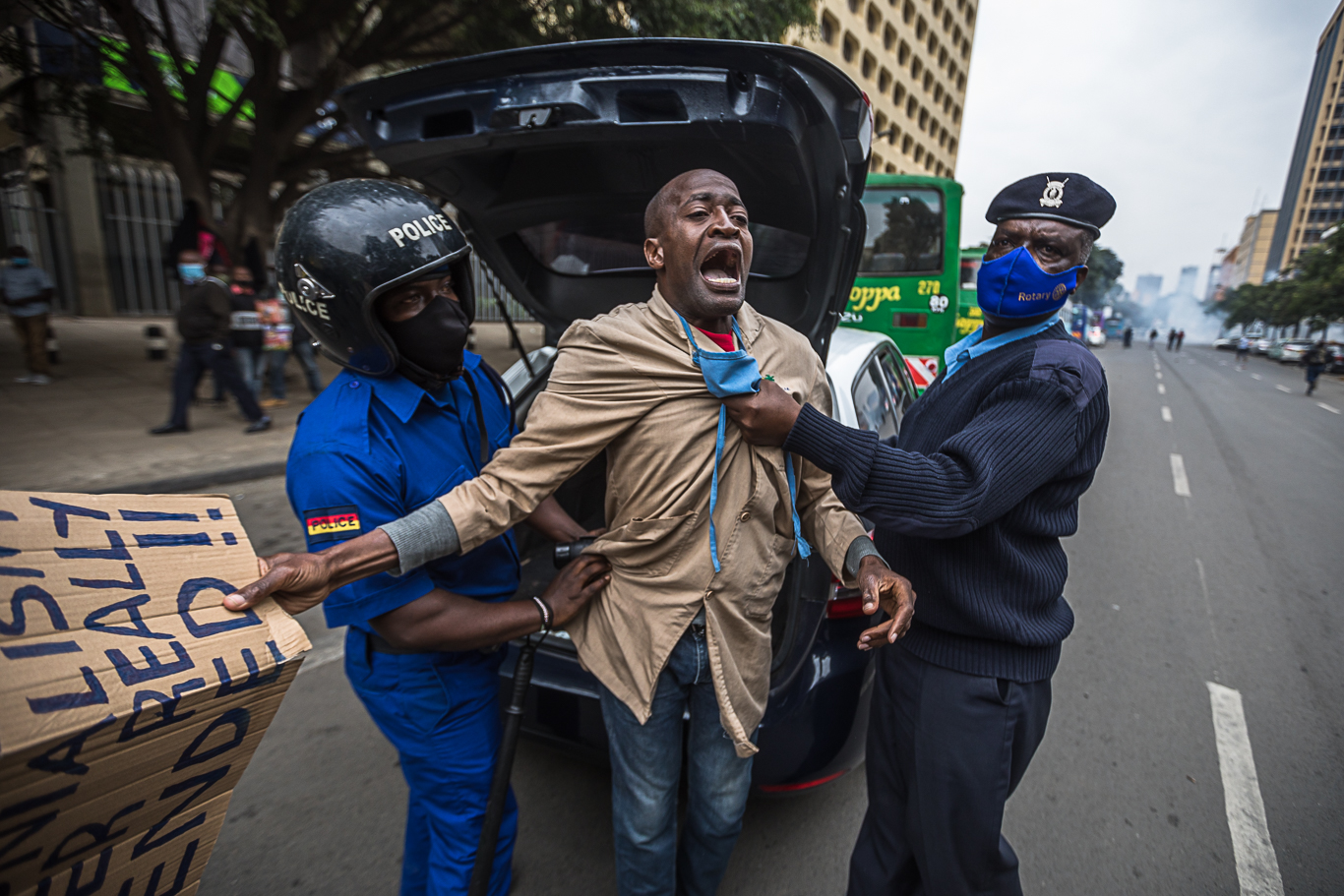 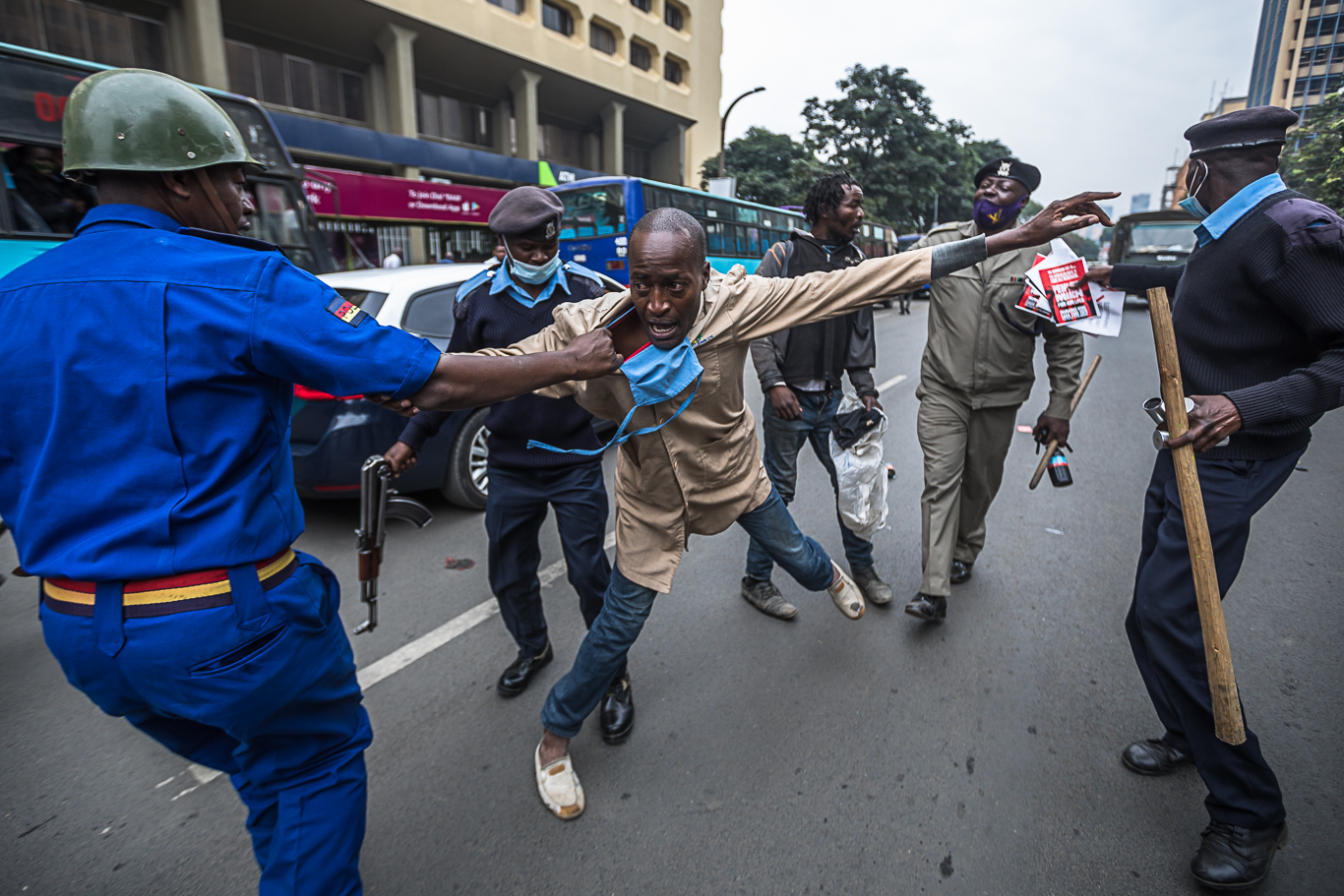 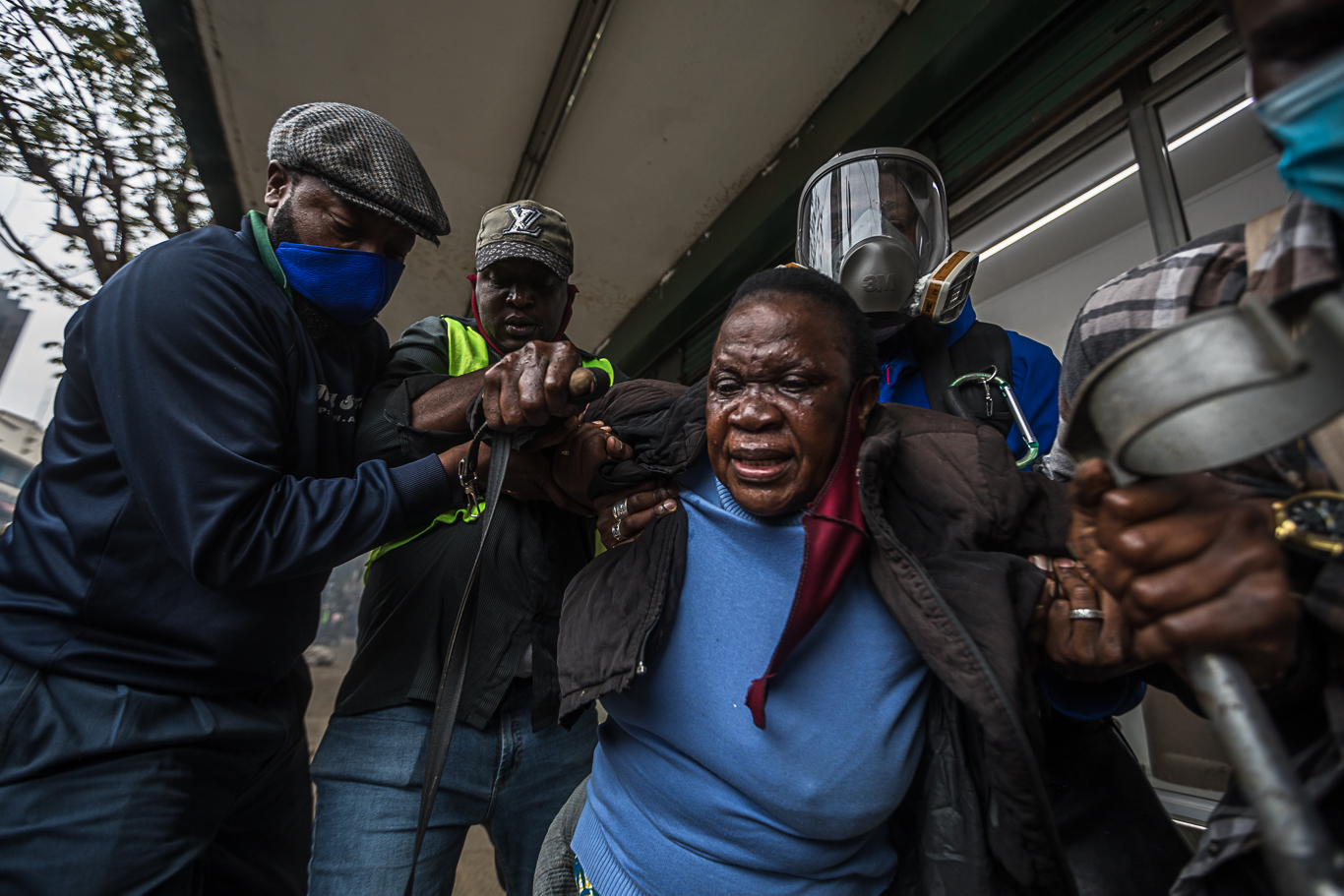 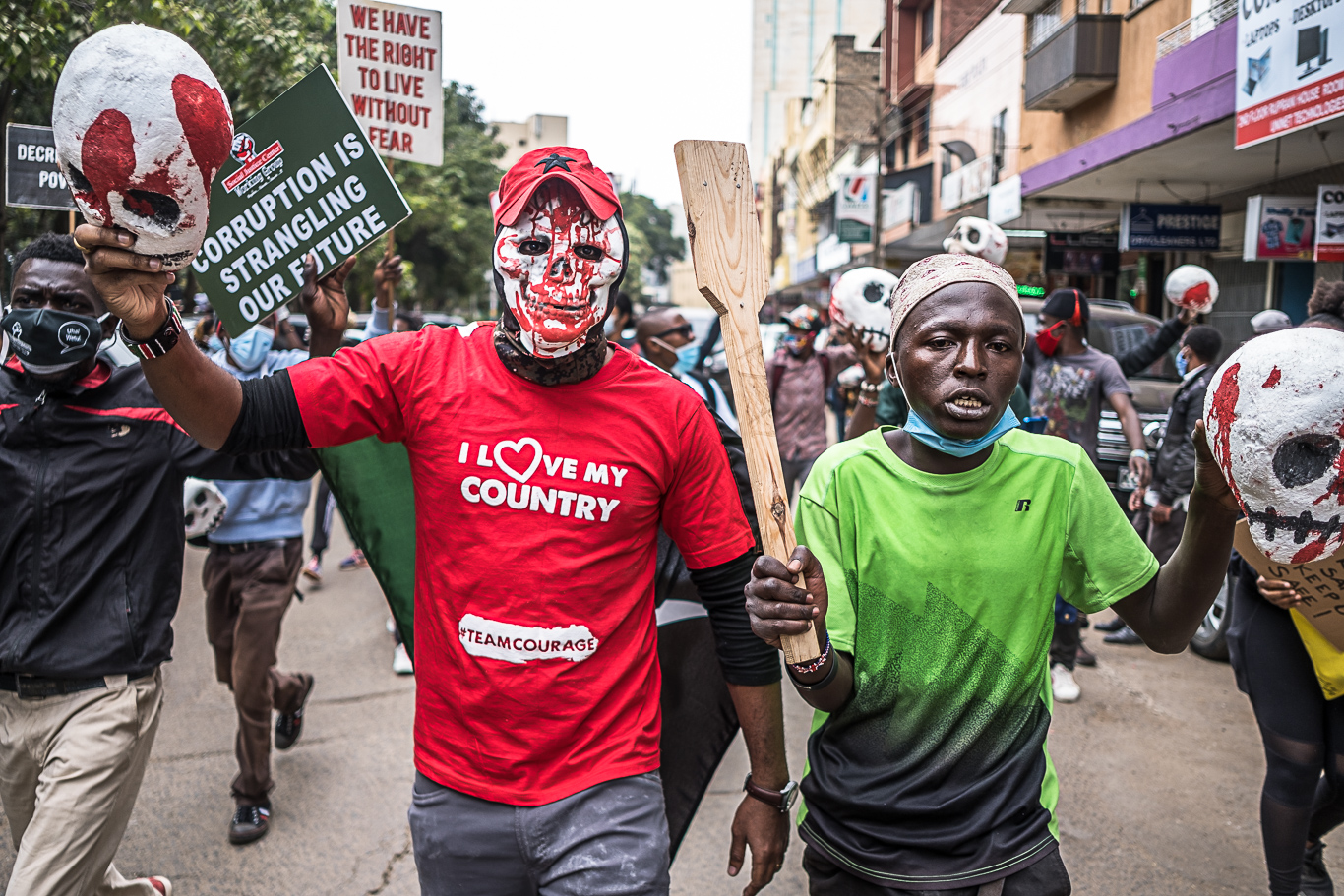 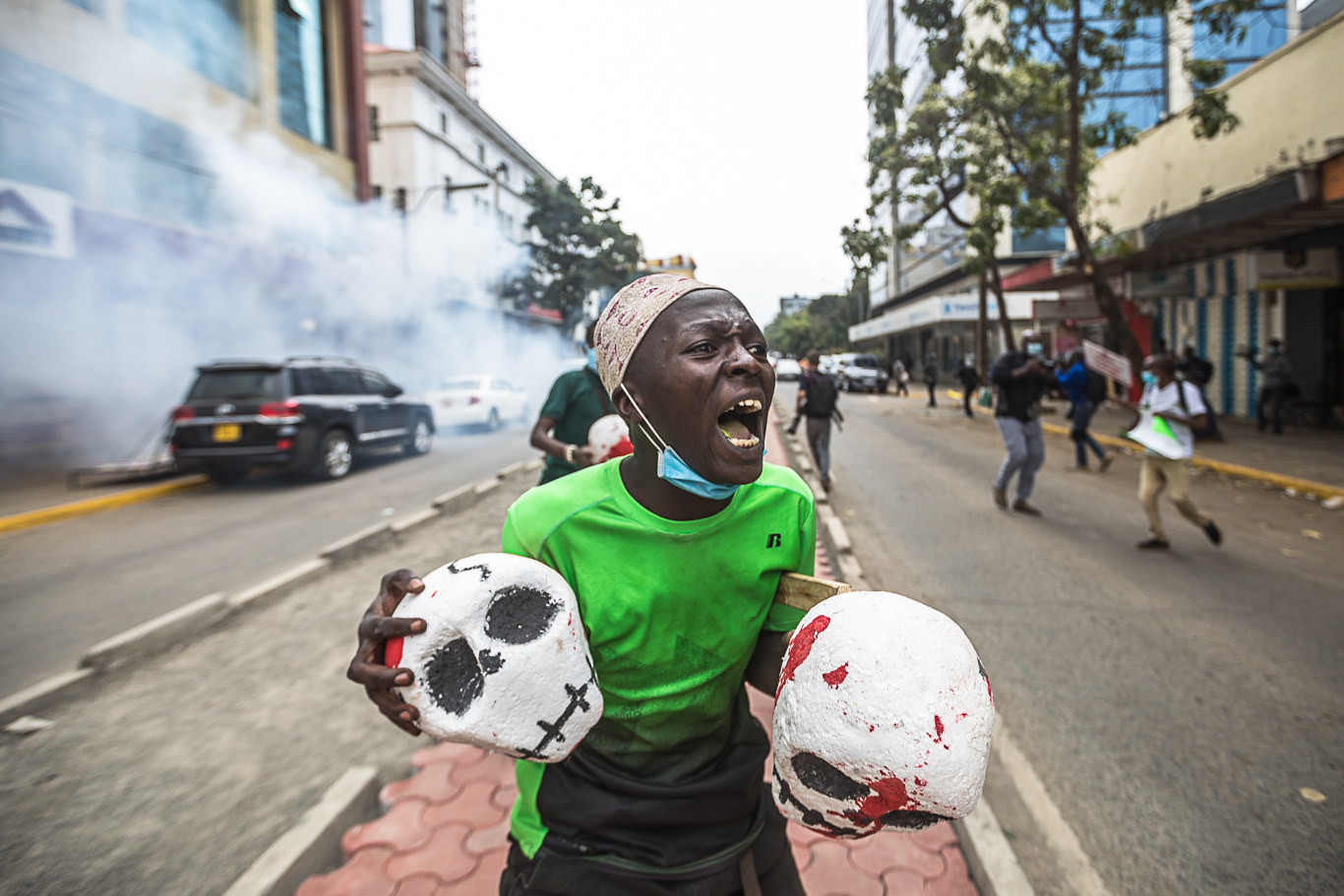 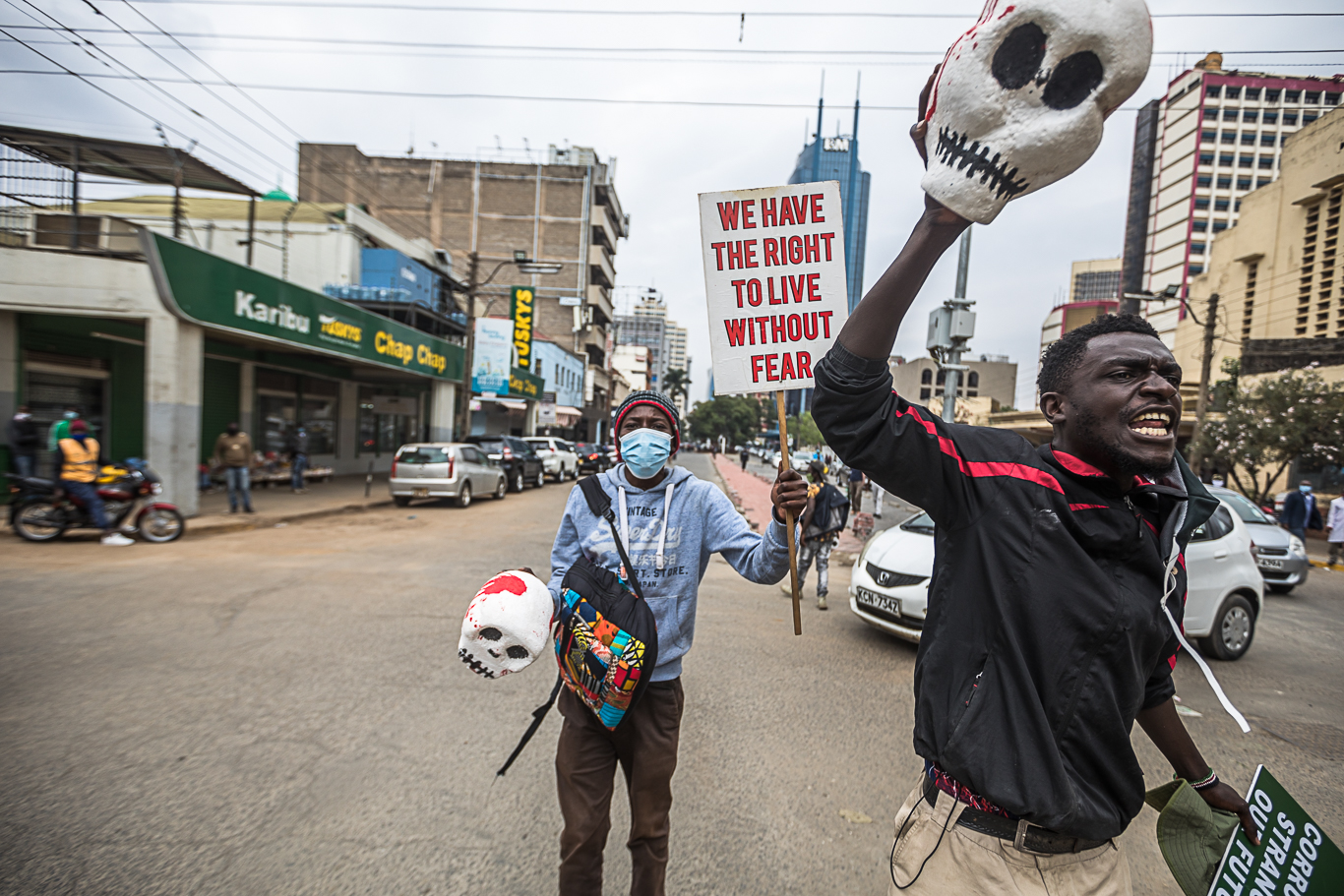 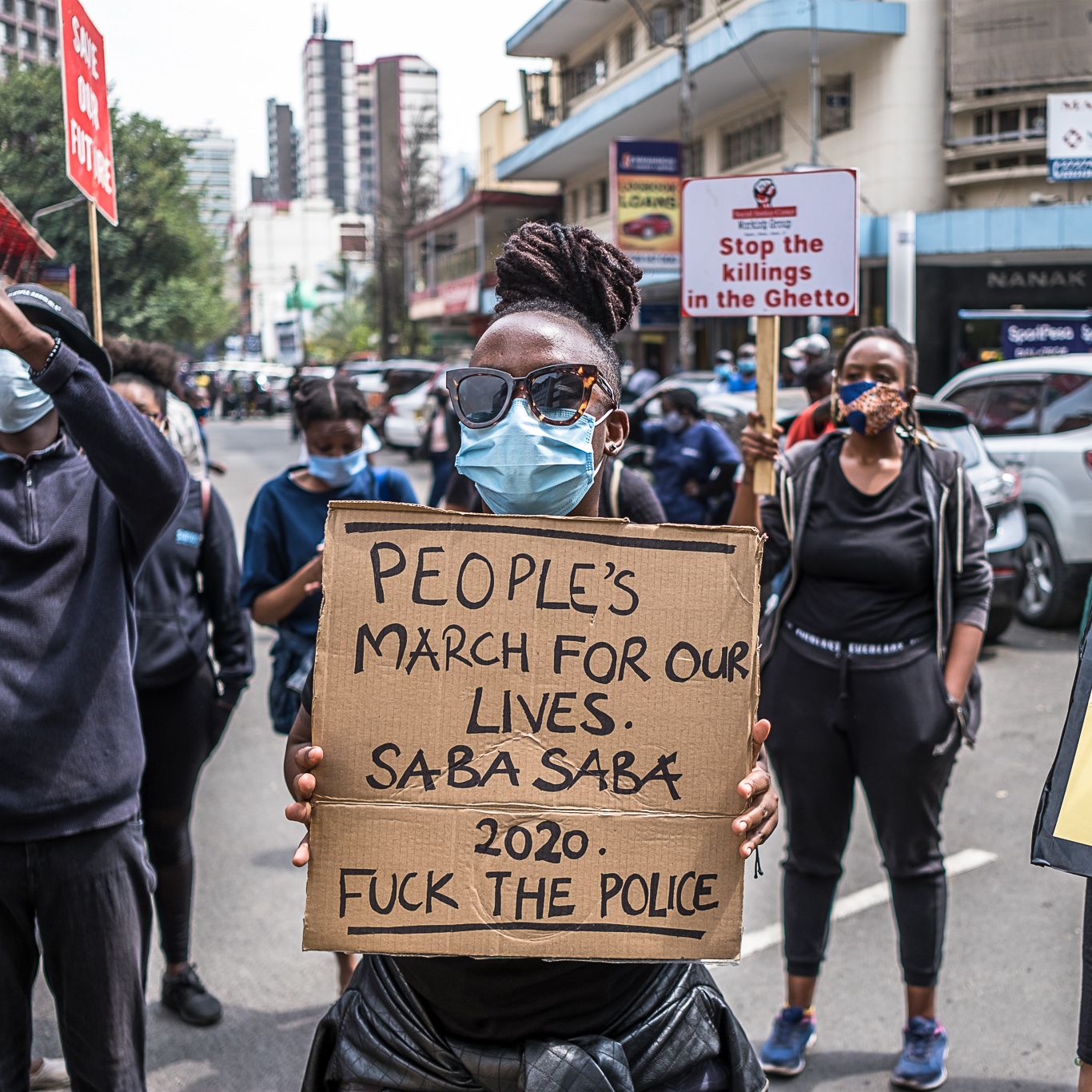 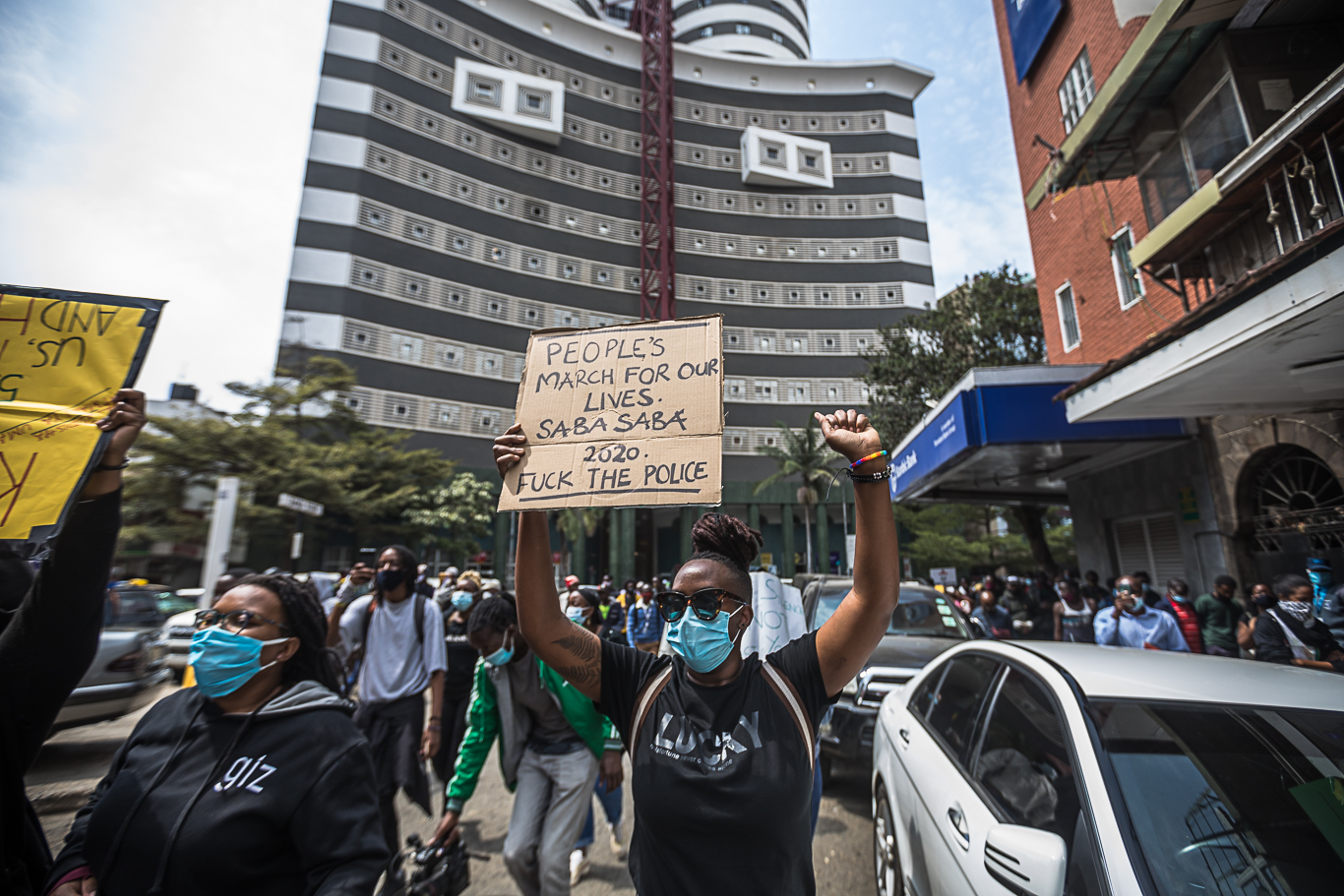 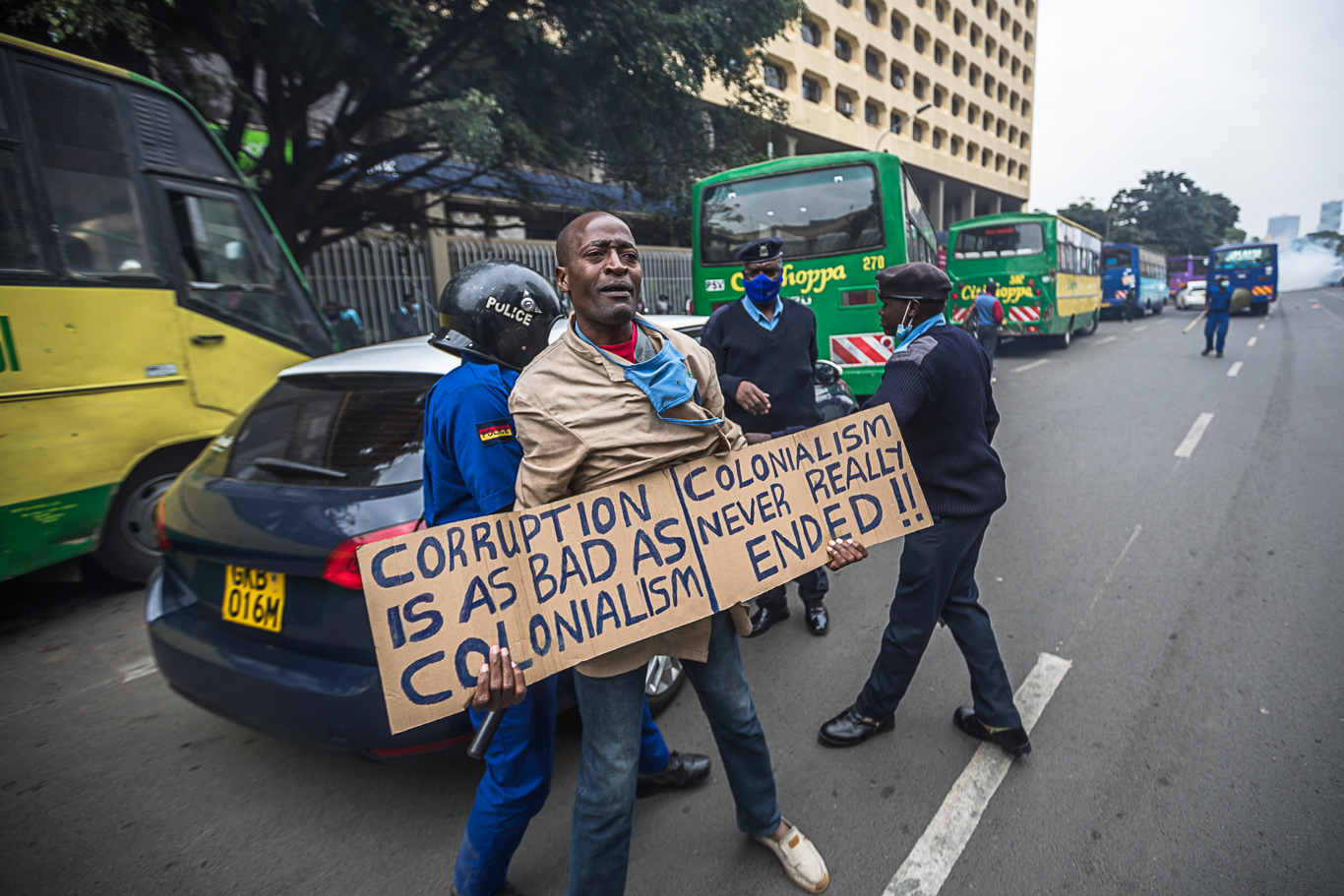 All photographs are copyright © 2023 Brian Otieno and may not be copied or reproduced in any way in any medium without written consent.

CLOSE
All photographs are copyright © 2023 Brian Otieno and may not be copied or reproduced in any way in any medium without written consent.