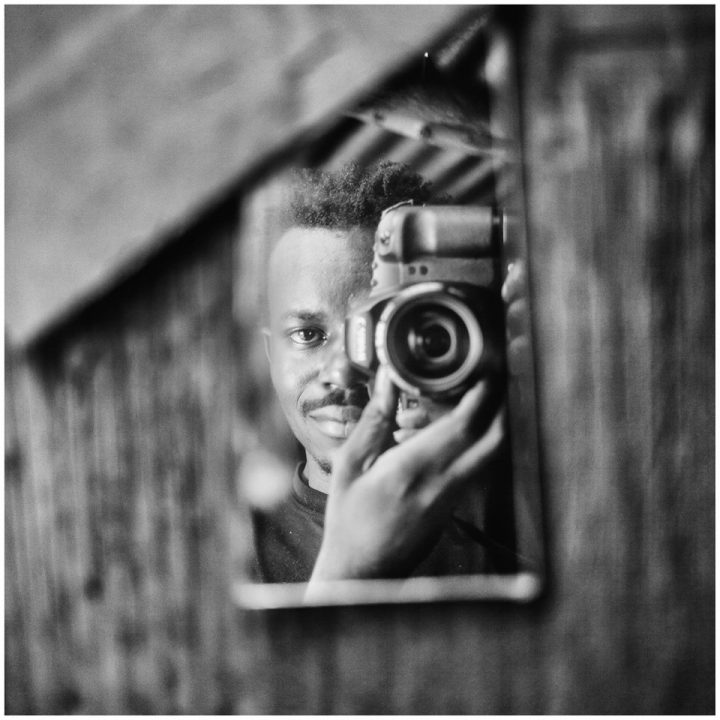 Brian Otieno is a freelance photojournalist and documentary photographer based in Nairobi, Kenya. He was raised in Kibera, where he documents the everyday realities of ordinary life through his photo project called KiberaStories, which he started in 2013. His passion and commitment lie in capturing the stories of the vibrant community of Kibera and attempting to look beyond the chaotic appearance of his hometown and depict a broader spectrum of life from socio-economic, cultural, political and environmental perspectives.

Brian exhibited his project KiberaStories in Paris (October 2018), Kampala (October 2018), Lisbon (January 2019) and New York (March 2019). He was also a participant in the 16th International Dialogue on Population and Sustainable Development which took place in Berlin in October 2018, presenting his collection of photographs “Women of Kibera”, taken as part of the EU-funded #RightByHer campaign, which works across Africa to make women’s rights a reality.

Brian was among the 12 visual storytellers selected for the World Press Photo East Africa Masterclass which took place in Nairobi in 2016. In March 2019, he was selected to attend the New York Times Portfolio Review. Since 2017, he has been a contributor to Everyday Africa – a collective of photographers sharing images from across the continent aimed at undermining stereotypes and clichés. A professional photographer since 2016, Brian has balanced his documentary work with assignments for international publications and development organizations. He works regularly for Agence France-Presse and has contributed visual stories to media outlets including The New York Times, Al Jazeera, BBC, Der Spiegel, and Roads & Kingdoms.

Brian’s KiberaStories won the inaugural East African Photography Award held in Kampala on October 2018 with “Ballerina Elsie” photography. He was a winner in the Feature Stories category at the Kenya Press Photo Awards in 2017 and in the Daily Life and Portraiture categories at the Kenya Photography Awards in 2018. In August 2019, Brian was selected as a recipient for the Reuters Photojournalism Grant.

All photographs are copyright © 2021 Brian Otieno and may not be copied or reproduced in any way in any medium without written consent.

CLOSE
All photographs are copyright © 2021 Brian Otieno and may not be copied or reproduced in any way in any medium without written consent.